The construction of the 5th waste management centre in Croatia will start in Lučino razdolje in Dubrovnik-Neretva County.

The HRK 400 million design and construction contract was signed today by Josip Bačić, the director of the Dubrovnik-Neretva County Waste Management Agency, and Tomislav Bolotina, the representative of the consortium Magnum supra and Elektrocentar Petek, in the presence of the minister of economy and sustainable development Davor Filipović, acting director of the Fund Alenka Košiša Čičin-Šain, county mayor Nikola Dobroslavić, and MP Branko Bačić.

“The waste management centre is the project to which we were committed and have been preparing for quite some time. This is the result of the efforts made by our Agency and County, and we’re proud of our achievement. I believe that the contractor will comply with the set deadlines, and that all activities ahead of us will unfold on schedule,” said the director of the Dubrovnik-Neretva County Waste Management Agency, Josip Bačić.

The majority of the funding for the construction of WMC has been secured from the Cohesion Fund, and the HRK 81 million contribution of the Environmental Protection and Energy Efficiency Fund will help close the financial structure. “As has been the case so far, the Dubrovnik-Neretva County Waste Management Agency can count on support from the Fund’s EU Sector and Intermediate Body level 2, because it’s our common aim to have the centre Lučino razdolje completed during 2026,” said the acting director of the Fund, Košiša Čičin-Šain.

The minister of economy and sustainable development, Davor Filipović, congratulated Dubrovnik-Neretva County and the Waste Management Agency on the successful preliminaries and commitment to the project, underlining that the Government of the Republic of Croatia would endorse that centre, as well as other centres, with the aim of having quality waste management and environmental protection.

County mayor Nikola Dobroslavić emphasised the importance of the centre for the entire county, and congratulated the Agency and the contractor for concluding the contract. “We’ve reached the most important stage of implementation of this project, which is the basis for having waste management that complies with the highest European standards. I’d also like to point out that the waste management centre is a very important project, and we’ll never let the Naples scenario play out in our county,” said county mayor Dobroslavić. 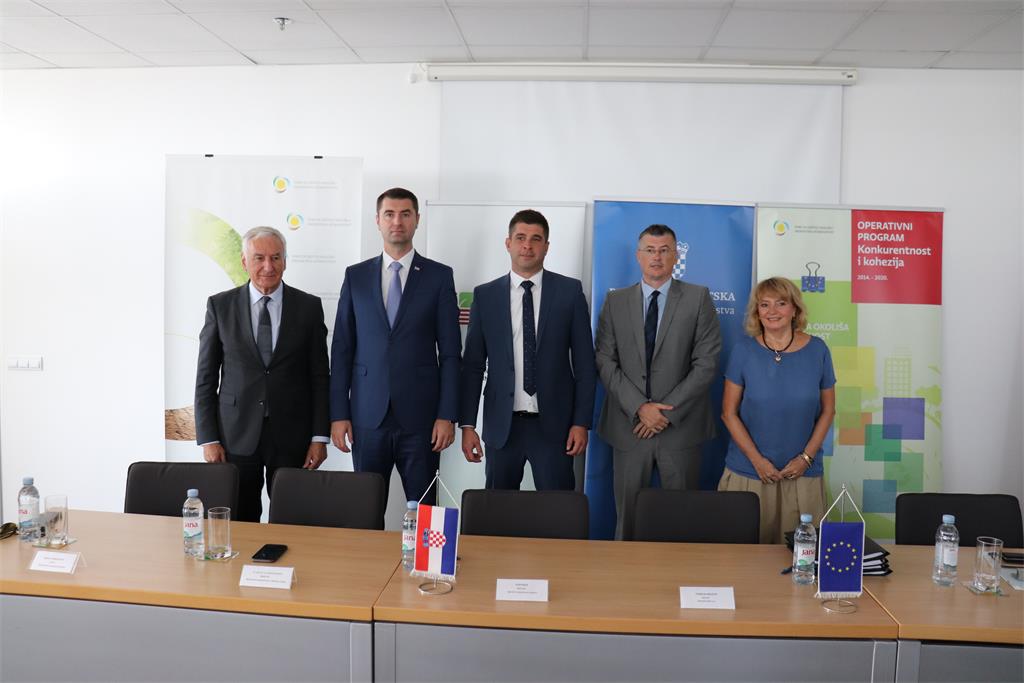 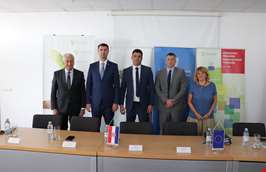 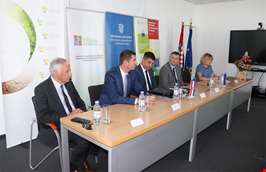 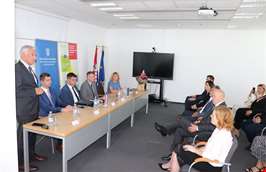 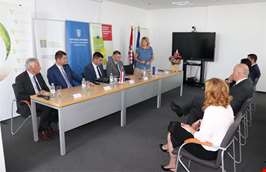 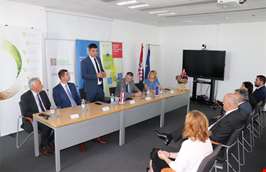 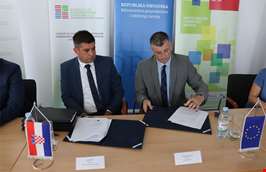 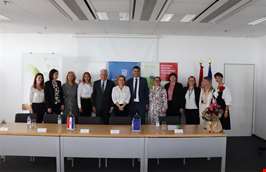