The subject of this year’s economists conference held in Opatija was Croatia’s 2022 economic policy. The traditional event, organised by the Croatian  Economic Association, was this year attended by the director of the Environmental Protection and Energy Efficiency Fund, Siniša Kukić, together with a team of economy experts from the Fund, and the head of the Sector for Financial Affairs, Sanja Pokupec Lepanović.

The focus of presentations and panels held during this year’s conference was on the topics such as labour market, digitalisation, green economy, the National Recovery and Resilience Plan, industries of the future, and the challenges of origination and financing in the Croatian health sector.

Speaking about the economic situation in the country, the experts agreed that we are facing one more year in which the economy should recover from the crisis brought on by the coronavirus pandemic.

The opening speech was held by the President of the Government, Andrej Plenković, saying that in the circumstances of economic, social, and health uncertainty, the Government responded with a reliable and responsible policy, based on accountable management of public finance, well-directed state spending, as well as redistribution, and tax and administrative relief due to extraordinary circumstances. He announced that the focus of the economic policy will be redirected from crisis management to improving the productivity, promoting competitiveness and innovation, and creating new jobs. He believes the support to the economic recovery of the country lies in more than EUR 25 billion from EU funding available to Croatia. As one of the goals until the end of the decade he pointed out the increase of GDP per capita to 75% of EU average. “Everything that is being done at national level is in line with the global trends and European priorities, so as to achieve national and economic interests, and improve the standard of life of our citizens,” said the president of the government. He sees as key challenges the health crisis caused by the pandemic, which also affected the economy, climate crisis, the growing need for natural resources and energy generating products,      speeding up of social changes, and unfavourable demographic trends. He mentioned the National Development Strategy until 2030, which should contribute to the green transition, digital transformation, and demographic renewal.

The planned programmes of the Fund, for which 6bn kunas is planned in the upcoming 3-year period, will contribute to the green transition. 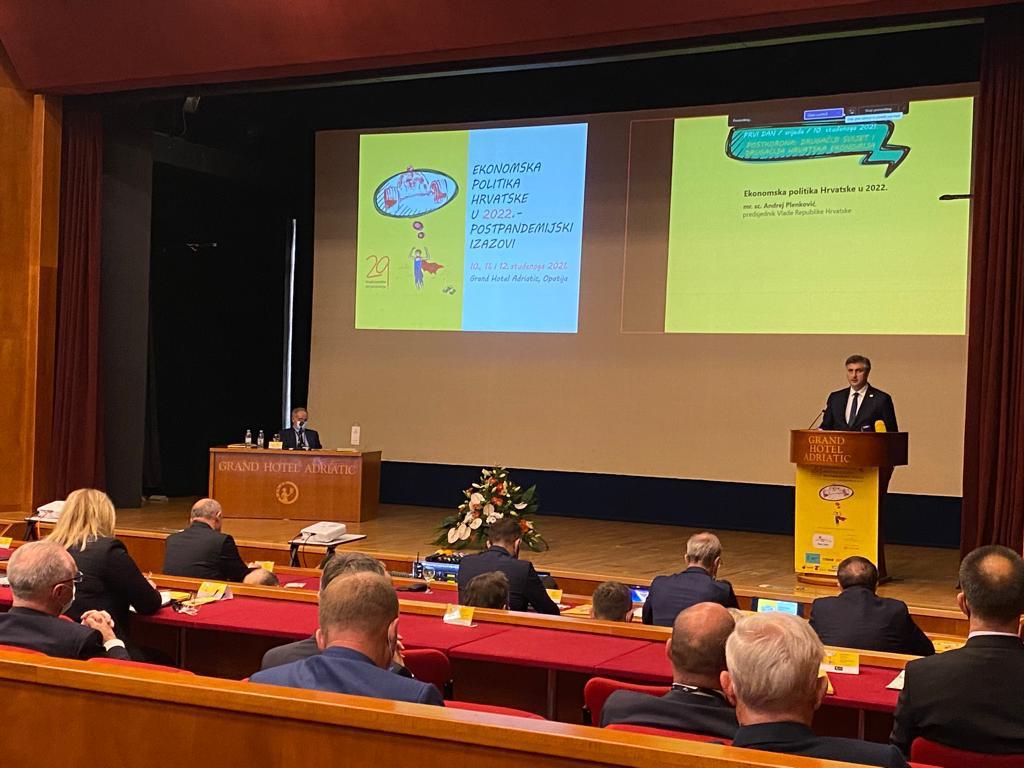 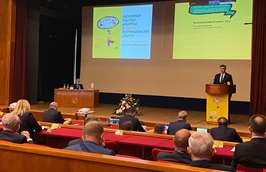