Environmental Protection and Energy Efficiency Fund celebrates Earth Day by launching three public calls worth in total HRK 96 million. The calls are open to various beneficiaries that will be able to get co-financing for environmental protection projects related to climate change, conservation of biodiversity, and waste management.

The first of the launched calls is aimed at co-financing the projects for reducing the consumption of ozone-depleting substances and fluorinated greenhouse gases. These are the projects for retrofitting the existing cooling systems to use the new technologies that are not detrimental to the ozone layer and are at the same time energy efficient. The call is worth HRK 20 million and it is intended for the facilities owned by the Republic of Croatia, units of regional and local self-government, or public institutions. Individual projects are eligible for up to 1.2 million kunas, or up to 100% of eligible costs. The program aims to facilitate the transition to technologies with a lower impact on climate change in terms of the global warming potential, and energy efficiency.

The second public call is intended solely for the public institutions managing national parks and nature parks and other protected nature areas. 10 million kunas will be used to co-finance the projects contributing to invasive species population control. The European Union and the Ministry of Economy and Sustainable Development have identified the priority invasive alien species and areas where they need to be urgently removed or controlled to prevent their further expansion and negative impact on the native species and habitats. The species in question include small Indian mongoose (Herpestes javanicus auropunctatus), slider turtles (Trachemys scripta), spiny-cheek crayfish (Orconectes limosus), signal crayfish (Pacifastacus leniusculus), floating primrose-willow (Ludwigia peploides) and tree of heaven (Ailanthus altissima).

The third call is aimed at fostering measures for the separate collection of municipal waste for the units of local self-government, companies, legal and natural persons – trades. 66 million kunas have been allocated for the improvement of the local waste management. The purchase of utility equipment and machinery will be co-financed, as well as different citizen education projects, since motivated and informed citizens are the key element of any successful system.

The activities co-financed under these calls represent a step forward in the green transition, and just one part of the Fund’s planned programmes in 2022. It is expected that another 14 calls in the field of environment and energy efficiency will be launched until the end of the year. Information about all programmes will be published on the Fund’s website. 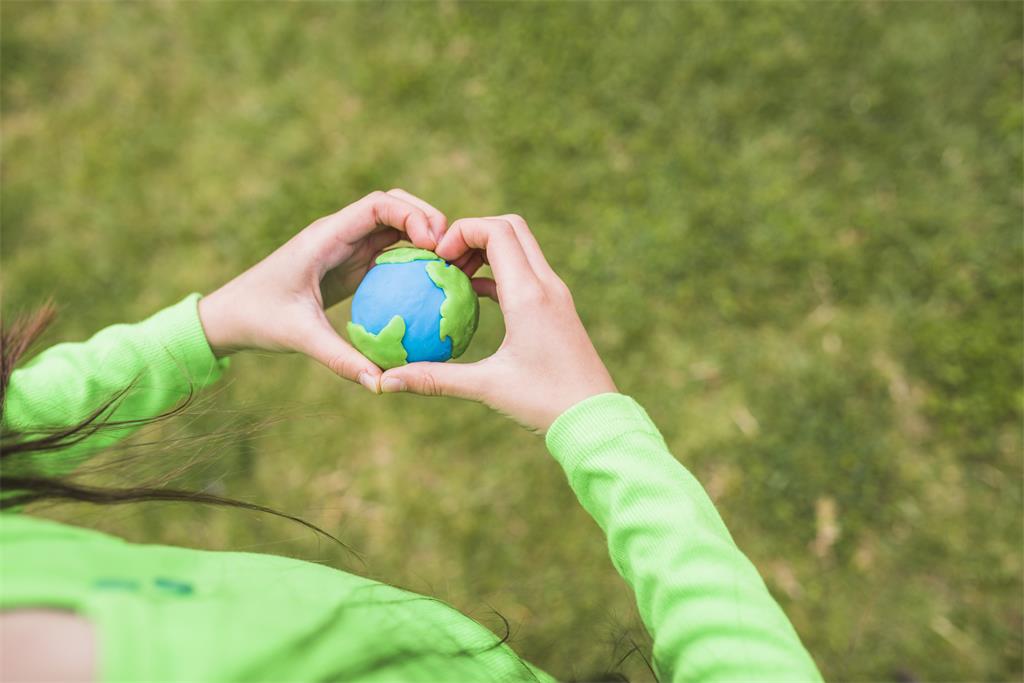