Public Call for direct co-financing of base documents

The Public Call is aimed at the units of local and regional self-government, while the amount of co-financing is 40, 60, or 80% of eligible costs. The maximum grant per applicant under this call is up to HRK 120,000, with HRK 4 million allocated for the call in general.

It should be noted that counites, the City of Zagreb, and large cities are obliged to prepare base working documents for drawing up the climate change mitigation and adaptation and ozone layer protection plans or working base documents for the preparation of Sustainable Energy and Climate Action Plans (SECAP) and/or reports on their implementation. Climate-related activities should be adopted at local level, as stipulated by the Act on Climate Change and Ozone Layer Protection.

The Programme and SECAP are key documents at local and regional level that based on the Environmental Performance Review evaluate the climate change risk and sensitivity, socioeconomic trends, and identify priority measures for mitigating climate change, such as energy efficiency, use of renewable energy sources, and climate change adaptation measures. The documents elaborate on the long-term impacts of climate change in the community at local (regional) level, and they provide measurable objectives and outcomes related to reducing energy consumption and CO2 emissions, and they enable the local (regional) community to plan the method of applying identified measures, to start specific projects for achieving the laid down measures, and the possibilities to apply for financing heir implementation through different EU and national funds that will contribute to achieving the above goals by 2030 or 2050.

The European Council set as one of four overarching priorities of the Strategic agenda for the period 2019 – 2024 for building a climate-neutral, green, just, and social Europe. In their conclusions of 12 December 2019, they endorsed achieving EU’s climate-neutrality by 2050, in accordance with the Paris Agreement goals. In September 2020, the European Commission published the Communication and due diligence of the impact of increasing the goal at EU level from the previously defined 40% reduction of GHG emissions to 55% by 2030 compared to 1990 emissions as the baseline year. With the long-term policy defined like this, the European Union remains the most important partner to the Framework UN Convention on Climate Change and the Paris Agreement in limiting global warming of the atmosphere to well below 2 ̊C (preferably 1,5 ̊C) compared to preindustrial levels. Member States are obliged to implement the policy defined in this area at national level and to regularly report on its implementation to the European Commission to ensure the achievement of the set EU goals by 2030 and 2050 respectively.

At the same time, investments should be made in reducing greenhouse gas emissions, which is the goal of the Integrated National Energy and Climate Plan of the Republic of Croatia for the period 2021 – 2030, which was adopted by the Croatian Government in 2019. The key role in the implementation of the low-carbon development measures and climate change adaptation measures lies with the local and regional self-government, which in their planning documents have to define priority measures for their territory.

The text of the public call is available at: Public Call (ZO-6/2021) – Programme and SECAP │ Environmental Protection and Energy Efficiency Fund (fzoeu.hr) 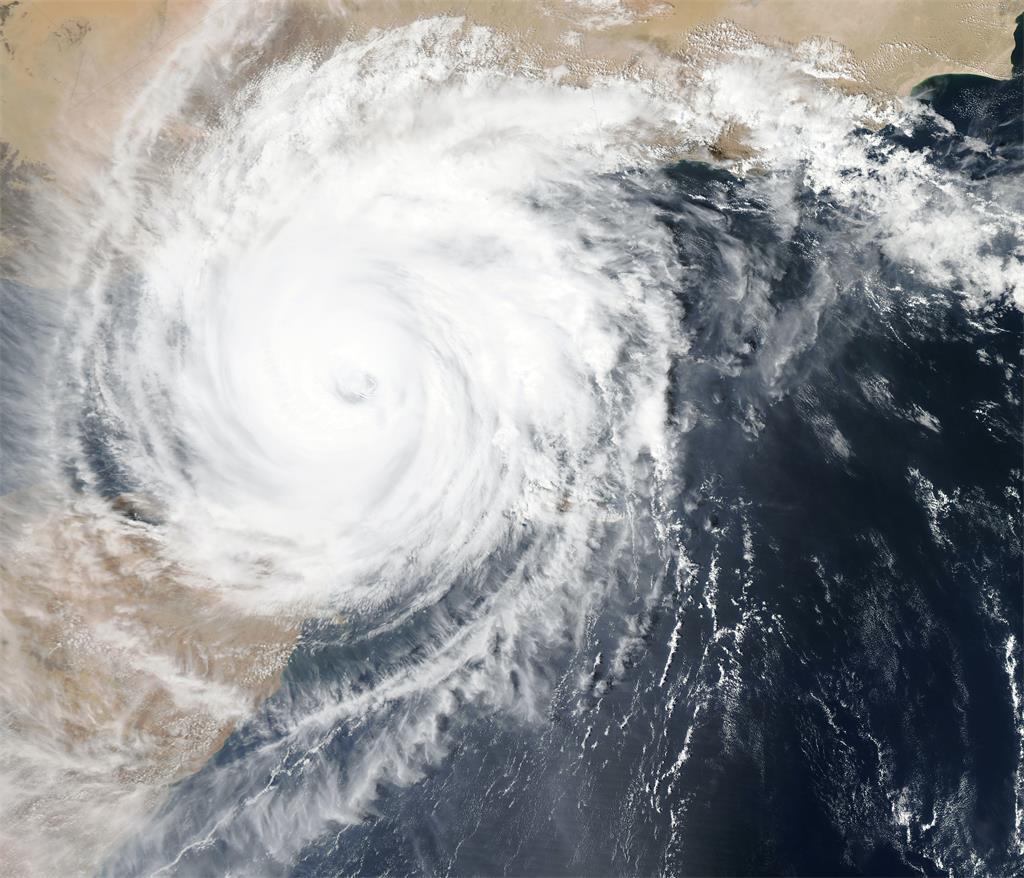