The main topic of the meeting was the Grant Agreement and extension of the project of energy renovation of the central hospital building of the General Hospital “Dr. Tomislav Bardek”, with the chief medical director Mato Devčić explaining the encountered problems. This is a project implemented in the largest and most important healthcare institution in the county, whose relevance and value will be proved in the decades to come.

Director Kukić endorsed the project saying that additional dialogue on these issues will be organised with line ministries. He pointed out that the cooperation with the County and institutions in this area was excellent, adding that the Fund was trying to make their programmes more visible and productive in Koprivnica-Križevci County. Compared to last year, the amount of resources allocated to the public call this year is higher, i.e. HRK 848 million for energy projects.

The county mayor elicited his approval regarding the cooperation with the Fund thus far and the completed projects, saying that the communication between the County and the Fund was on a high level.

The projects that are prepared for applying to the currently open public calls and calls for proposals were presented by the director of the Regional Waste Management Centre Piškornica Mladen Ružman, the Koprivnica-Križevci County Community Health Centre deputy CMD Željka Fruk, director of PORA – Regional Development Agency of Koprivnica-Križevci County Melita Birčić, and the heads of the relevant County departments Ana Mušlek, Darko Masnec, Marijan Štimac, and Maja Blažek, respectively. 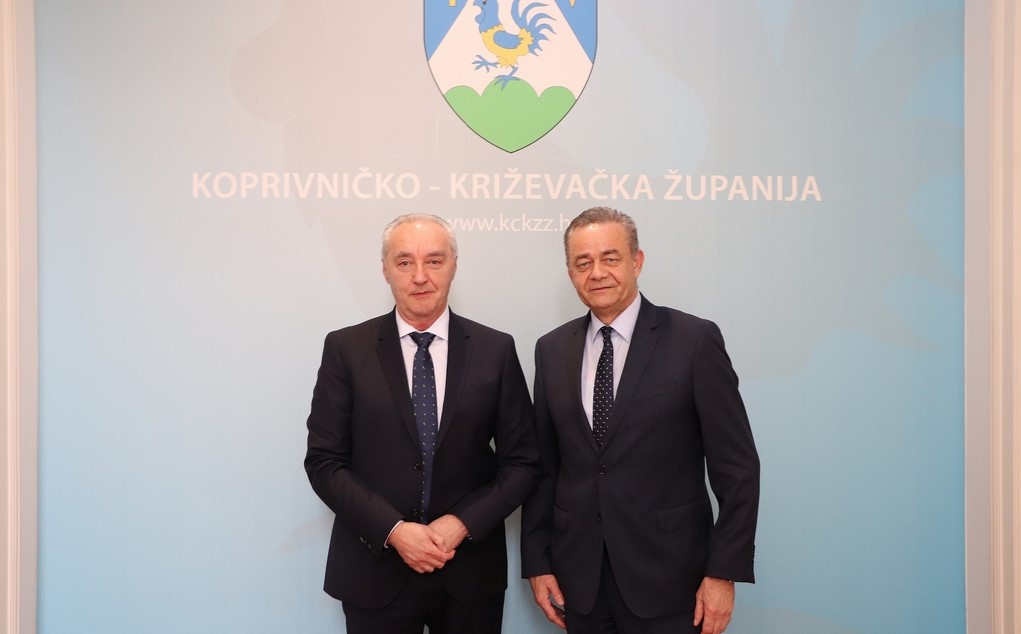 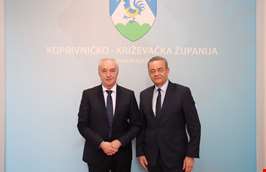 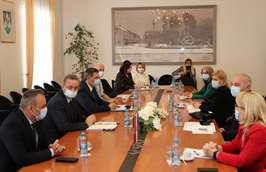 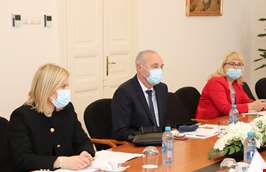 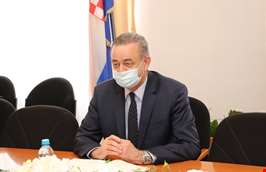