The acting director of the Fund, Alenka Košiša Čičin-Šain, and the secretary of the Fund, Andrea Bartolić, held a meeting with the mayor of Međimurje County, Matija Posavec, and the representatives of the Međimurje Energy Agency.

Košiša Čičin Šain said that Međimurje County is one of the front runners in terms of energy renovation of public buildings, energy efficiency projects and use of renewable energy sources. Not only Čakovec, but other municipalities such as Nedelišće, Strahoninec, Vratišinec, and others are intensively implementing energy renovation projects of nurseries, schools and other public institutions.

“Međimurje County applies to almost all calls for proposals by the Fund and so far, more than 18 institutions, 16 schools, a residence hall for pupils, school workshops, and a retirement home have been renovated. The largest project is the renovation of four buildings of the hospital in Čakovec, which should be completed by spring next year. We also installed solar cells on the building of the Centre of Knowledge, and we’re planning to do the same on several other schools,” said county mayor Posavec.

The county is successful not only in in the preparation and implementation of the energy renovation projects, but also in withdrawing resources from the EU funds, and most of investments were co-financed under the Operational programme Competitiveness and Cohesion.

“The transition to the green energy is supported not only at the level of Međimurje County and local self-government units, but by a number of citizens living in this region who apply to the Fund’s calls. To close on this note, we’re also expecting great interest in the Fund’s new call for renewable energy sources worth 95 million HRK that will be launched next week,” said acting director Košiša Čičin-Šain. 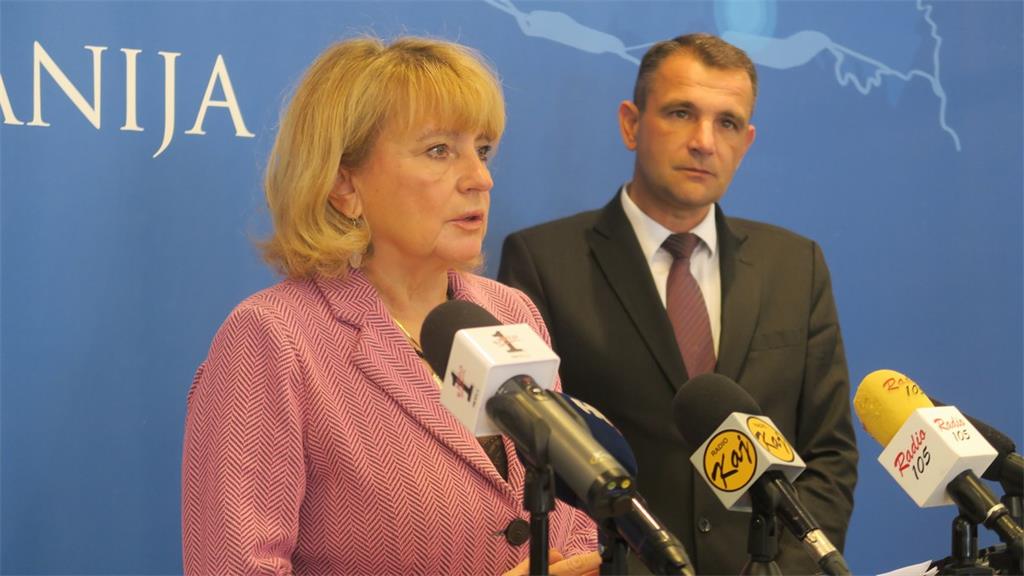 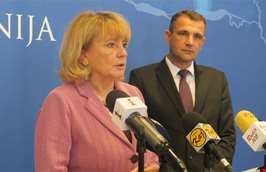 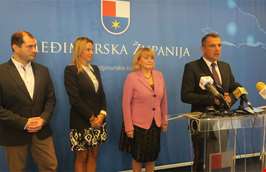 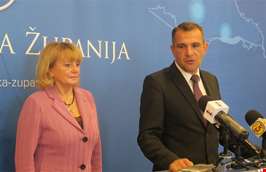 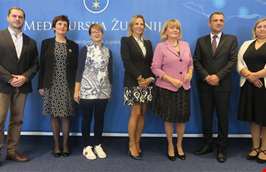 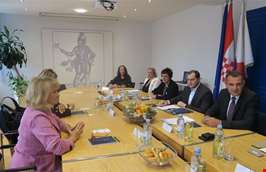