The beneficiaries of energy efficiency and RES projects in the manufacturing industries were presented with the contracts for EU co-financing in Zagreb today. For 75 projects worth HRK 900 million, the grant approved from the Recovery and Resilience Facility amounts to HRK 459 million.

Tomislav Ćorić, the minister of economy and sustainable development, pointed out  that all the resources invested in improving energy efficiency in industry, especially the manufacturing industry, was the “money best spent ever” in the Republic of Croatia".

The director of the Environmental Protection and Energy Efficiency Fund, Siniša Kukić, the co-signatory to the contracts, said that the use of renewable energy sources and investment in energy efficiency were the foundations of the European Green Deal. “In the context of achieving climate neutrality, the future will call for significant social changes, and that is why the synergy of the public and the private sector is so important,” said Kukić, who believes that the companies were key proponents of the green transition. He added that it was praiseworthy that in the National Recovery and Resilience Plan (NRRP) the government was planning to invest HRK 26bn in the economy sector, and that: “The focus is on investments in a resilient, green and digital economy, and sustainable energy transition.” Kukić added that apart from the secured EU resources, the Fund he was heading will through the public calls use national resources to co-finance projects of companies on the path to the transformation to a low-carbon economy.

Special advisor to the president of the government for economic affairs Zvonimir Savić said that in the part of the NRRP entitled Energy transition for a sustainable economy, the amount of almost five billion kunas was negotiated. Savić said that during the implementation of NRRP they would continue to observe the needs of the economy, with the goal of having as many as possible similar projects which were eligible for financing.
Along with the representatives of numerous canopies, Ognian Zlatev, the head of the Commission's Representation in Croatia, also attended the event. 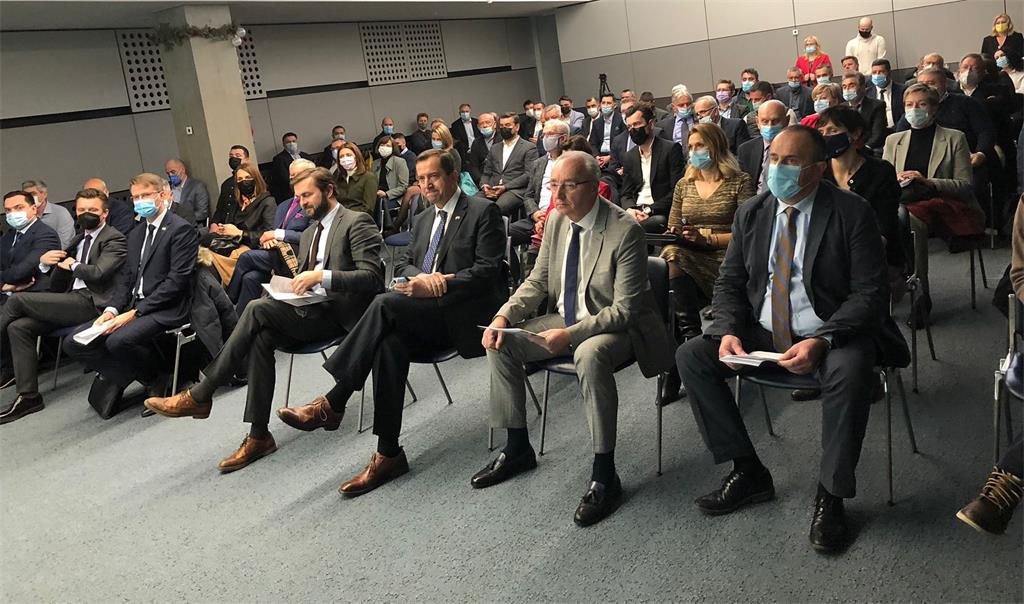 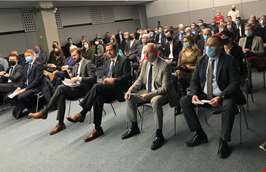 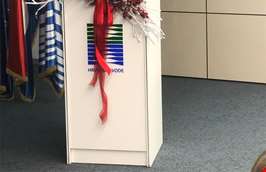 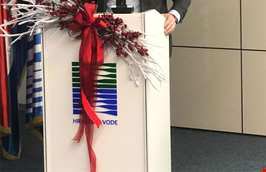 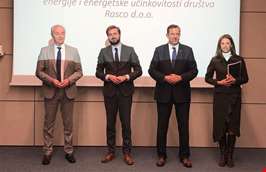 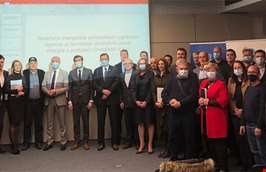