“This year we will have launched 23 public calls worth 877 million kunas,” said the director of the Fund, adding: “I hope that next year we will continue our cooperation, and that it will help your region. We are always available and I’m glad that we’ve discussed these topics today.”

County mayor Jelić praised the cooperation of the Fund and Municipality, while municipality mayor Reljić said that he had ambitious plans for further development and expressed his belief that the Fund would continue their support. Reljić said that the common leitmotif of all projects was the “Farm to Fork” concept, which was the final goal of implementation of all planned activities. “Kistanje wants to take the path of developing agricultural and food products and rural tourism based on the green economy principles. This area wants to become recognised as the green region, especially because large parts of it are covered by the Natura 2000 ecological network,” said Reljić. The participants were introduced to the “Krka, the source of life” project under which the buildings in the centre of Kistanje would be repurposed to a modern interpretation centre presenting to the visitors in a unique and interactive manner the natural and cultural heritage of the Krka River, especially the headwaters. It is expected the implementation of project worth 19 million kunas will attract up to 100,000 visitors to Kistanje every year.

The head of the Environmental Protection Sector at the Fund, Aleksandra Čilić, said that the Fund had already provided co-financing for many projects in Krka National Park, either for preparing the project documentation or for the national component in EU projects.

After the meeting, the participants visited the business incubator, which is envisaged as an education and production centre for family holdings and companies in the agricultural products processing sector and gastronomy. The incubator was established under a project worth HRK 16 million, and apart from the already built plants, kitchen and the conference rooms, the plan is to invest additional funding in the installation of water heating solar collectors and the PV power plant that would provide electricity for the Kistanje public lighting system.

The director of the Fund pointed out that incentivising RES was an important part of the Fund’s work and he invited his colleagues Mrs Čilić and Mr. Ilijević to present the other calls planned by the Fund that could be of interest to Municipality Kistanje.
The municipality mayor expressed his pleasure with the meeting, emphasising the importance of exchanging information and experiences for the local and national progress in achieving the desired green transition goal, with which all the participants agreed. 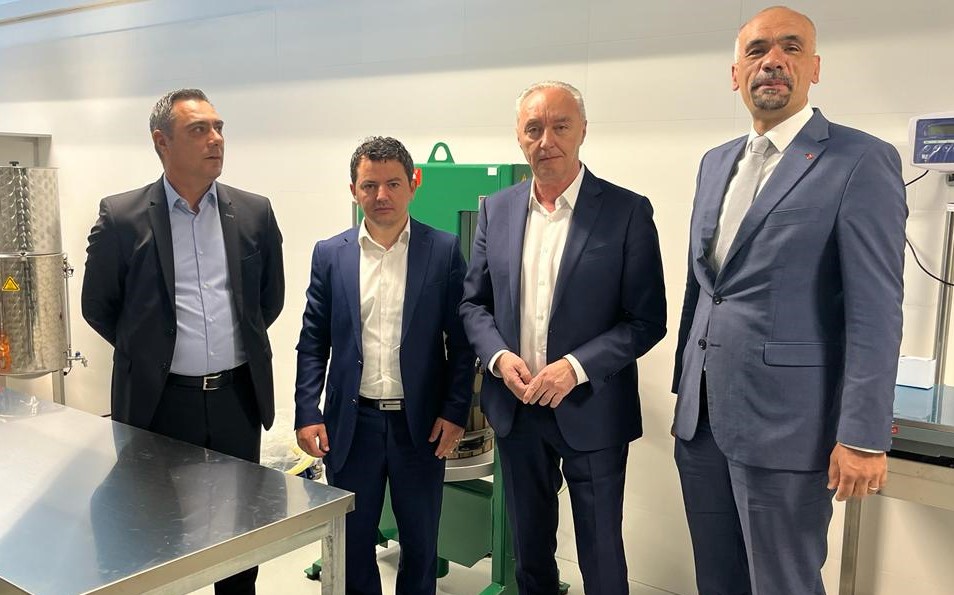 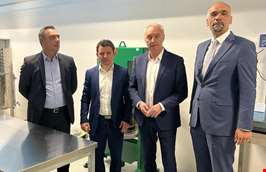 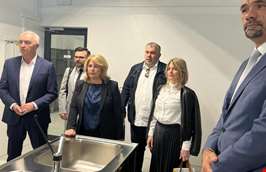 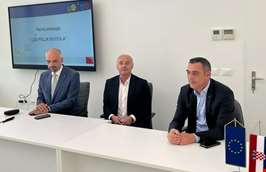 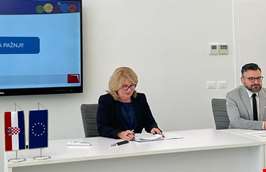 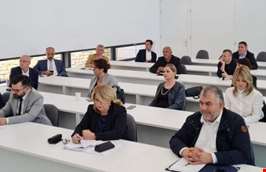 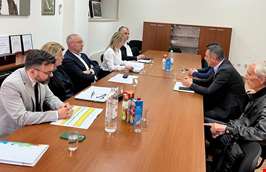 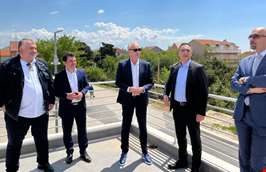 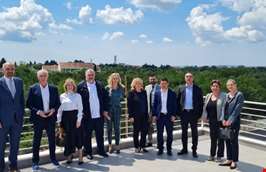